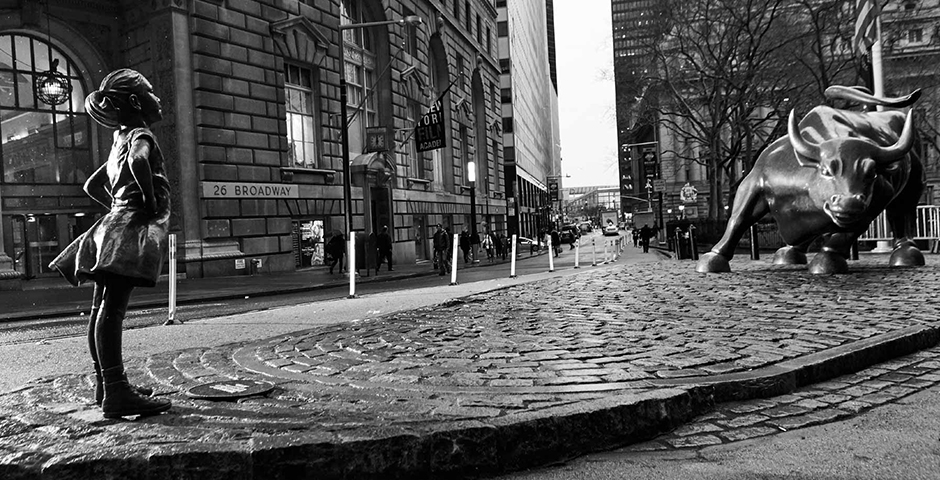 On the eve of International Women’s Day, we challenged the symbol of corporate America— Wall Street's Charging Bull— with a bronze statue of a defiant girl, appropriately named “Fearless Girl.”

We had an incredible brief, but Fearless Girl was a purposeful reaction to a cultural movement. Her arrival on the day before International Women’s day was integral to the idea.

We wanted the girl to be made of the same material as her bronze counterpart, the bull. Bronze sculptures usually take a year, and we had three months. The artists, and the foundry worked day and night to complete her.

The best part of Fearless Girl has been making something that the world embraced enough to make permanent. Advertising by nature is ephemeral, and to execute something that surpassed that has been deeply rewarding.

About the Real-Time Response (PR) category

Best, most innovative, effective PR led campaign that makes use of real-time information to create relevant messaging or react to current events.