Flint is a place | The Webby Awards 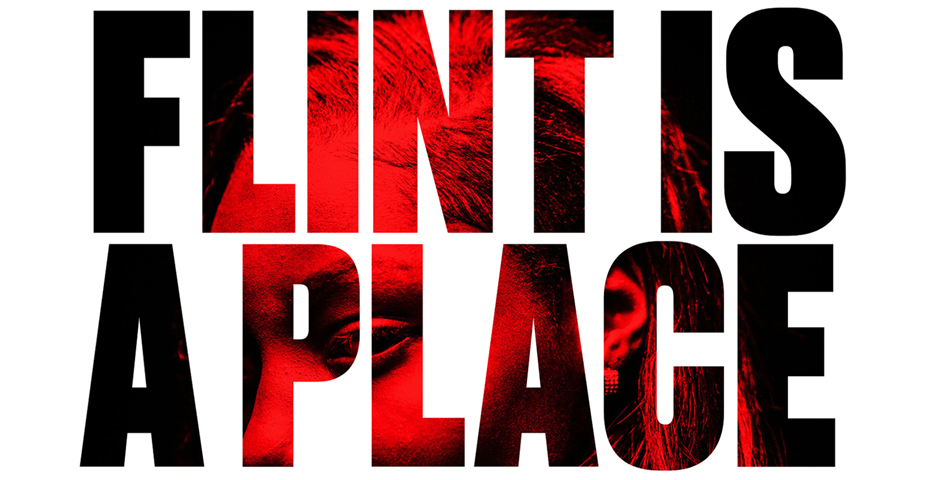 Flint is a place is an interactive documentary project about Flint, MI. The project is conceived as a multi-dimensional profile of a city often seen in only one dimension. The goal is to create new ways of looking at people and systems and a place that audiences think they already know.

We'd been working in Flint for years on a documentary called T-Rex about boxer Claressa "T-Rex" Shields and found this willful, magnetic community of people that had been abandoned time and time again. When we finished T-Rex, I stuck around and just kept working and collaborating with people and organizations in Flint. My work with Claressa introduced me to Flint in a new and exciting way and many of the ideas for the Flint is a place project came from things I experienced working on T-Rex.

It's a big ambitious project with a lot of moving parts. Putting together the pieces, creating new partnerships, building strong stories, and finding the needed funding is an everyday challenge and one we are constantly trying to improve upon. But more than that, we want to see the impact. And that's still a challenge we face with each step. How to impact this community and communities like it. The communication around the stories has been very strong but now we have to figure out how to go to the next level with it.

Getting to work on a project so deeply in a place I care so much about is a very rewarding experience and being supported in the process keeps you going. Documentary is barely a business. It's really something that starts with love. I knew this going in but it's only been affirmed in the process of working with these people and the making of this project.

We think Flint is important, both historically and contextually and we are creating opportunities for viewers to engage with Flint in a more complex way. Flint should be a lightning rod for America and our goal is to make people remember Flint when our government says things like "America First." The real-world impact is hard to measure and my expectations are unrealistically high. Ultimately we want to start conversations around the themes of the work and I do believe that is something we are doing.

I think the latest chapter titled GVRC, which we just launched this week, has really pushed us. My co-creator Carter Gunn really brought some fresh energy to the edit of the short films which has inspired us moving forward. At the end of the day we are storytellers and we are first and foremost driven by the process of making things. Which is what this moment with GVRC really has been about. Making things you like making. Working with people you like working with. Telling stories you care about.

Generally speaking, we try to let the story dictate the medium in which we tell it. Each story in Flint is a place required a different approach and the Internet gave us the most flexibility in how we crafted the stories. And of course, that is where the audiences are. We also created many physical elements to this project with the goal of creating a spiderweb of material about this city that draw audiences in from different places. But the online model gave us the most free space to create.

Financing is always the biggest challenge with an independent media project like this. We've created partnerships with media companies, non-profits, and tech companies to keep the project going. A Guggenheim Fellowship in 2016 was a huge help in building the website. Also, projects like this also can lead to new opportunities. The Netflix series we produced "Flint Town" was born from "Flint is a place." So it's a multi-faceted approach with some unexpected results.

What's more important to me is how can storytellers adapt their strategies and find new audiences? Flint is a place is using as many different strategies as we can to find audiences and draw them in but that is a slow, laborious process and we get frustrated and we make mistakes. But that's not because the audience isn't out there. It's more that we have to be creative in how to reach them. And that goes even deeper when you consider how technology plays a role in that.

About the Cultural Blog/Website category

Sites or blogs created by individuals, groups or companies that cover cultural, lifestyle or entertainment topics.