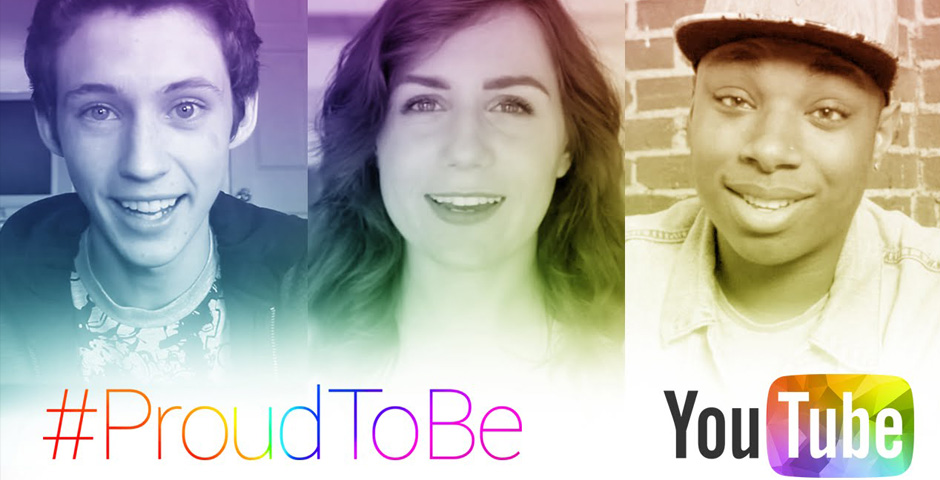 During Pride Month 2016, YouTube boldly celebrated the entire spectrum of the LGBTQ+ community, creating a culturally poignant, and much needed rally cry: “When identity is questioned, answer with pride.” #ProudToBe

Tragedy struck. The lives of 49 beautiful LGBTQ+ souls were robbed in the Orlando shooting. Pride Month had harrowingly began with what can only be described as an act of hate and terrorism. An act so heinous, it threatened to terrorize people back into the closet after years of progress.

We created significant cultural impact. There are rare moments when a brand can make a statement that is honest, selfless and timely - all in service of the values it shares with its consumer base.

Secondarily, it was a moment where a team - agency and brand - truly came together amidst cultural duress. We worked smart and fast, united by an important mission: to celebrate the LGBTQ+ community in a time of need.

As gay rights reached a milestone of progress with the legalization of Same Sex Marriage in the U.S., the LGBTQ+ movement as whole faced a major set back. In 2016 the transgender and gender-queer community experienced what Time Magazine coined ‘America’s Next Civil Rights Frontier’ driven by the HB2 bathroom ordinances, as well as the discrimination around gender fluidity.

How much do we want to shock culture with the realities of what the transgender, gender queer, and sexually fluid experience is? What is our response to resistance, lack of acceptance or hate speech?

About the Social Video category

Video-based content made on behalf of a brand specifically to be displayed on social media platforms.