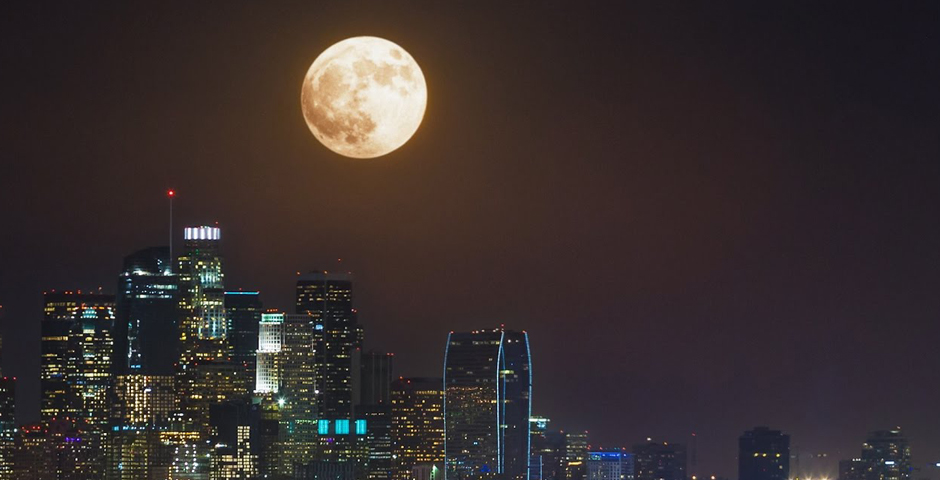 Describe your project. What was your main challenge in taking this on?

Every year, Google's Year in Search film recaps the year's biggest searches. But 2016 left people searching for the good in this year. Our challenge was to create a film that reflected the search data, while celebrating a year most people just wanted to forget.

But when we dug deeper into the searches, a surprising trend emerged: Even in dark moments, there were signs of love. For example, after the Orlando shooting, “blood donation Orlando” trended. So in our film, we used the iconic Google Search Bar to highlight moments of humanity, hope, and love within the year's biggest searches.

What did you absolutely have to get right in order to pull this off?

Our entire film is crafted from found footage of moments throughout the year. And while other year-in-review films could use any footage to tell their story, our edit was restricted to footage that worked within our visual device—each clip had to line up an act of love within the search bar. Even the song we used had to be from 2016 and represent our message.

We were given the unique opportunity to examine events, trends, and news stories from around the world, and it opened up honest conversation within our team about acceptance, and how to move forward in a seemingly distraught world. As we sifted through the events and images that defined 2016, we discovered moments of triumph, of selflessness, and of sacrifice that restored our faith. We learned that even in moments of loss, our shared grief and sympathy unite us.

With over 30 million views in two weeks, people spent an equivalent of 36 years looking back at a year everyone had given up on. Showing that love was still out there; all you had to do was search for it.

About the Video Ad Shortform category