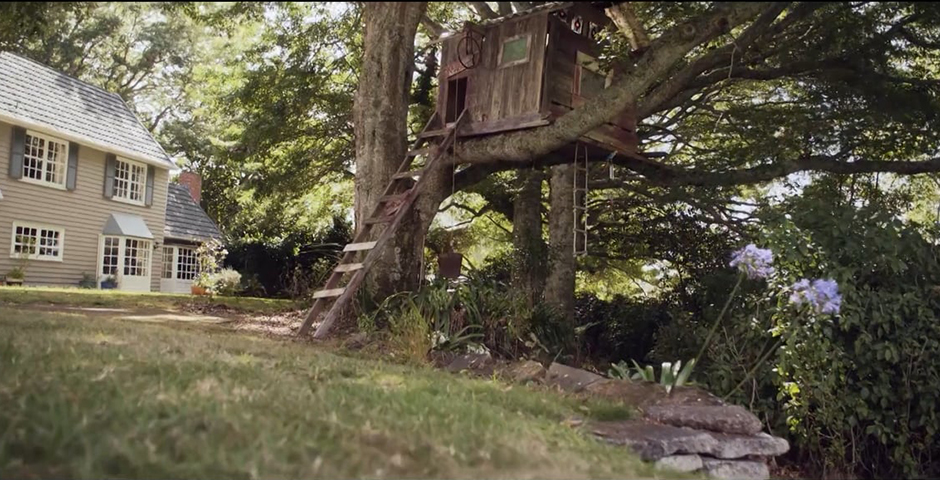 It can be hard on parents when their kids leave home. So, we created the Pedigree Child Replacement Programme—a service that pairs abandoned dogs with abandoned parents.

Pedigree believes that dogs bring out the best in us, so their purpose is to make the world a better place for dogs. One key pillar of that is finding homes for rescue dogs which is often hard because many people want a puppy. We identified empty nesters as a group of people who could genuinely benefit from having a dog, but that would also appreciate one that had already grown up and didn’t need as much training or energy. Essentially slotting them into the void left behind by the kids and helping them both live happier lives.

Our challenges were two-fold: Adoption campaigns are quite sombre, and we didn’t want adopting a dog to feel stigmatised. And NZ shelters weren’t joined up on one system and digital wasn’t the main channel for adoption enquiries.

For solutions, we took a fresh approach to the campaign, focussing on empowering the parents at the expense of the kids who had left. It was funny and engaging and parents and children loved and talked about it.
We also resorted to old-fashioned hard graft and gave all of the shelters the option to have their dogs added simply and easily to the CRP website manually if necessary.

We learned a lot. We learned that parents are fickle. Children are protective. And dogs are wonderful. And that insight, craft, and true integration can change a brand.

By changing a functional adoption drive message into a personal humorous cause, we found that the Child Replacement Programme could not only connect people with dogs, but could alter the importance of dogs in the minds of people. That, coupled with the craft and tirelessness of treating every channel like a new opportunity, allowed us to create a platform that was greater than the sum of its parts and was truly rewarding.

As well as having a considerable real-world effect on sales for the brand (16% uplift)—which was welcome considering the campaign said nothing at all about the products—we saw a genuine uplift in dog adoption enquiries nationwide, and within the first six weeks had generated the same number of enquiries to shelters as had occurred in the previous two years. That was an 824% uplift in enquiries which meant loads of empty nesters who needed dogs and loads of dogs who needed homes, finding each other.

The main a-ha moment was the realization that there was an untapped and genuine, relevant audience we hadn’t been speaking to in order to find homes for dogs who needed them. Providing things that people want/need is far better than trying to make people need or want things so it was a revelation.

The second breakthrough was realizing that we could use every medium to present the idea/message in a new and much more appropriate way which gave us one of the most truly integrated platforms out there.

The insight behind the Child Replacement Program resonated so quickly that it left us free to use each medium for what it did best. We entertained with funny, sentimental stories on television, employed nostalgic family photos to create simple hooks in our print. It let us keep the website focused on matching abandoned parents with the perfect replacement dog.

Always the biggest challenge with Pedigree Adoption Drive projects is connecting people with shelter dogs in real-time and at scale. Adopting a dog is a very personal decision. The website needed to be presenting matches from a constantly changing, live pool of available rescue dogs across many different shelters with a range of record systems.

The Child Replacement Program, and the human truth that inspired it, are sticking around. The great thing about a program like this one is that it’s separate from the campaign that promotes it. We’ll continue to look for emotional and innovative ways to promote the program as well as live Pedigree’s purpose—to make the world a better place for dogs.