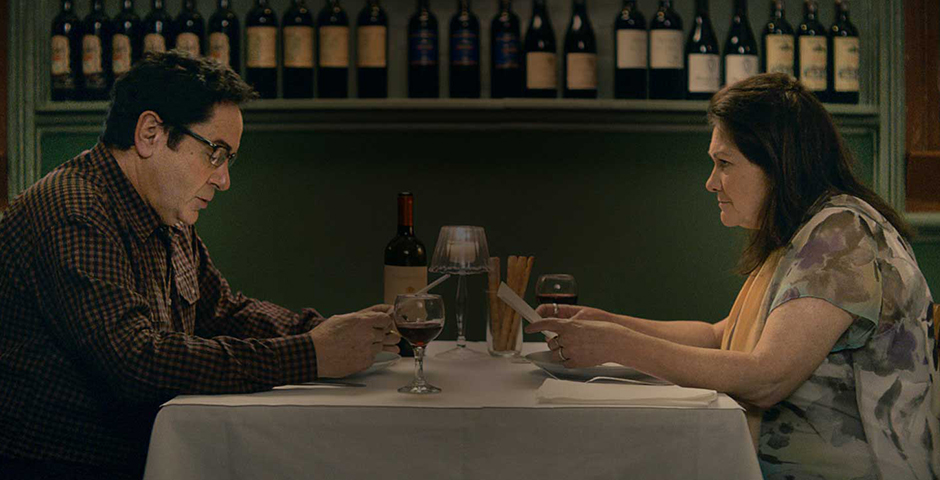 "Does Love Last Forever?" is a short film with two different endings, depending on the viewer’s hearing ability.

It’s a hearing test in disguise.

As the global leader in implantable hearing solutions, Cochlear’s biggest competitor is not a rival brand—it’s the inaction of their potential customers. This campaign aimed to get those in denial about their hearing loss to recognize they have a problem.

Australia is in the midst of a silent epidemic. 3.5 million people are living with some form of hearing loss, however 85% do nothing about it.

Sufferers demonstrate a strong subconscious barrier to hearing loss, blinding them to the fact that they might be dealing with a problem. In denial about just how bad their hearing is, or simply dismissing it as a part of ""growing old,"" they continue to live without what they once took for granted.

This denial was the driving insight behind our campaign and it was clear we had to disrupt it.

Considering this barrier, we couldn’t just tell people they had a problem, we had to demonstrate it.

Our major concern was being able to shape a film narrative that would work with two endings. Could we pull this off?

We quickly realized we needed to partner with a lot of technical people—from leading audiologists, sound engineers, and writers—to craft all elements of the film from the script, to the art direction, and sound design to ensure the film was a true test for the audience.

Knowing that the campaign is resulting in real patient outcomes. Although a lead can take up to six years to mature to an implant, after experiencing the Hearing Test in Disguise, there have been 13 candidates who have received this life-changing surgery. More are in the pipeline in 2018.

We wanted to surprise people and get them to a sense of realization about their current hearing level. Having crafted a sound experience in film for cinema, we wanted everyone to be able to have the same experience at home. Having people engage with any length of content is a hard task, but asking them to watch a film, take a hearing assessment, and still engage further with the brand was a tall ask. But we are really proud of our results.

The primary real-world impact we aimed for was people discovering the level of their hearing loss and taking steps to address their hearing impairment with the support of Cochlear.

The blue-and-gold versus blue-and-black dress moment came when we came up with the idea to create a film that everyone could experience, but ultimately interpret differently. A true disguised test making our audience engage further and compel them the find out more.

Film and digital were chosen as we felt that was the best way to gain maximum impact for the idea.

Also, choosing cinema allowed us to deliver the truest possible test as the audience was not distracted by anyone or anything else.

Testing the sound design on people with varying degrees of hearing loss was the biggest challenge as we could only create one film but needed to ensure that enough of our audience missed crucial parts of the story to spark the debate.

We had to do several rounds of testing and sound design treatments to even know if we had the right levels, because no two hearing abilities are exactly the same.

We are working with Cochlear on a number of interesting projects, one of which has just launched—Hearprint.

It’s a documentary series that allows the viewer to interact with the frequency levels of the film's audio, calibrating it to their own unique hearing ability.

This extends to a Google Chrome plug-in which allows users to calibrate music, audio, and online content to their unique hearing fingerprint.

About the Best Video Campaign category

Video-based campaign on behalf of a brand. Video campaigns must include 3 different components that each incorporates a video element.