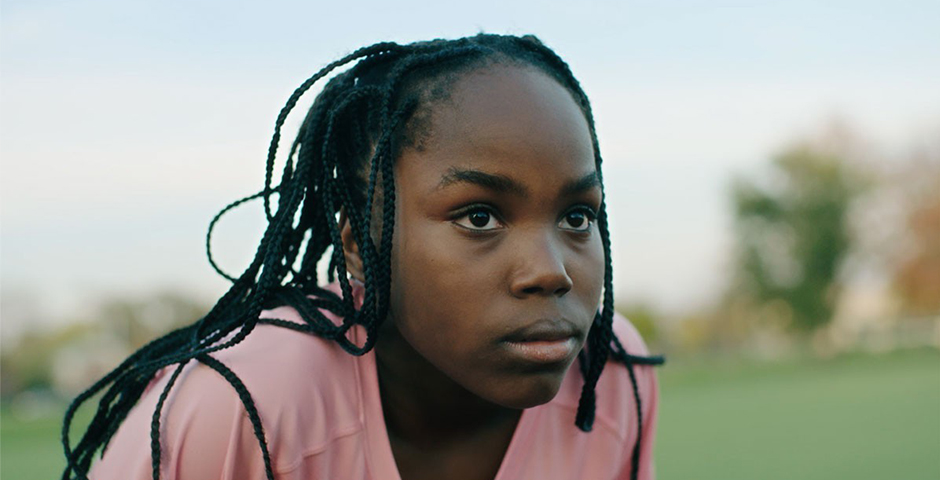 Street violence takes over the lives of many children on the South Side of Chicago, by no fault of their own. Long considered an issue for boys, experts have recently shown that this deeply impacts girls, too. This video captures their story, and how one organization is working towards change.

Lost Boyz won a grant from Allstate last year, and so we knew that we'd be covering the organization. Googling around, I realized that it's been covered often in print and video. I wanted to take a new angle. In watching and reading past coverage, I realized that the program originally only served boys—it took four or five years to add the softball program for girls. A bit of research revealed that the impact of street violence on young women is only beginning to be studied, and I decided that was the angle I'd take.

I didn't really have any concerns with pursuing it, other than whether the girls would be comfortable discussing their experiences. I did pre-interviews with five of the girls, and selected three of them based on their personal stories. I'd considered framing the story around just one of the girls, but decided that doing so would run the risk of viewers thinking that this was a personal story, as opposed to a community-wide epidemic.

Meeting the girls and hearing how hard they are working to overcome their circumstances, while still enjoying their childhoods, was really inspiring.

I was hoping to shed light on how deeply these children, and street violence in general, are misunderstood, as well as how it impacts girls, in particular. The video has been viewed more than 400,000 times, so I think that the message is reaching the general public in the way that we hoped.

The main breakthrough moment was when I narrowed the story down to the impact that street violence has on young women.

Video made the most sense because these were such emotional stories.

The greatest challenge was capturing footage of the neighborhood. I wanted to capture its many layers, as this is a place where, despite what we often see on the news, there is a also joy. We had about three hours to capture all neighborhood footage, so it was definitely not easy.

About the Products & Services category