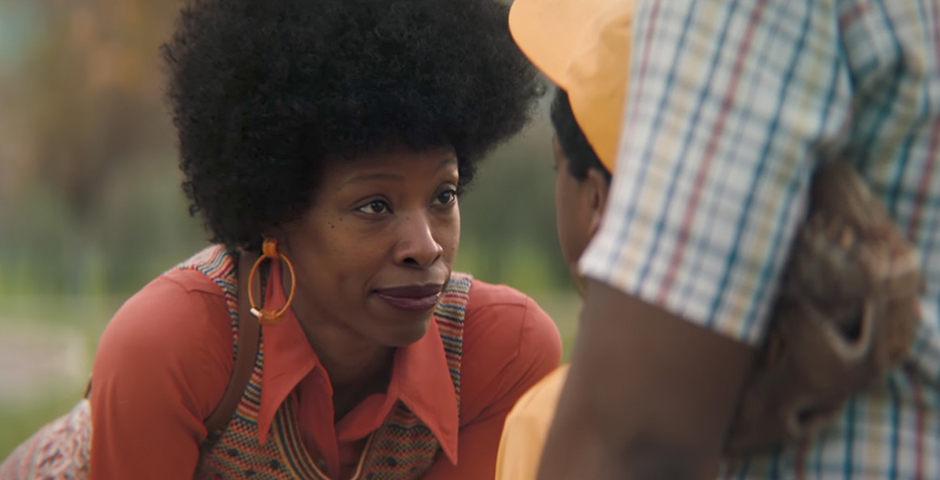 The phrase “The Talk” in American culture usually refers to the awkward conversation parents have with their teens about the birds and the bees. But in black homes, families giving the “The Talk” usually means discussing with children how being black will affect their lives, from how to deal with hearing racial slurs, to overcoming discrimination, to how they should behave during interactions with the police to avoid dangerous or deadly outcomes.

We knew that we wanted to create a film that tackled racial bias. But since it’s such an expansive and deep-seated issue, at a particularly sensitive moment in our country, that one film could never really solve it. All we could do is start a conversation, so that’s how the concept came to be. Let’s expose people to a conversation they didn't know existed and invite them to be part of the conversation on race.

A lot of people don’t want to talk about race. They view bringing up race as being divisive instead of constructive. As we expected, the film made a lot of people uncomfortable, but it worked to our advantage because it generated more awareness of the film and got even more people talking. We knew people would have strong opinions, so we encouraged people to talk about “The Talk”.

Having the film be covered by news outlets like The Washington Post, CBS Evening News, and NBC Nightly News meant that we actually succeeded in engaging Americans in a much-needed conversation. Through research we learned that many people of color have experienced “The Talk” in many different ways and it was crucial that our film felt authentic and incorporated that into its representation.