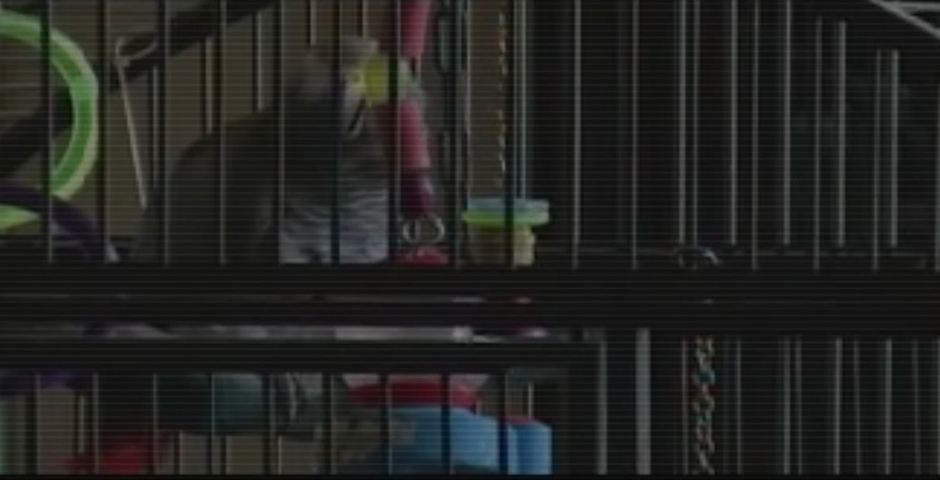 Online videos of cursing parrots often receive millions of views. We took this amusing viral video trend and gave it a more meaningful twist, to communicate an important message about childhood exposure to violence:
If a parrot remembers what happens in an abusive home, imagine a child.

UNICEF was launching an important study about the effects of exposure to domestic violence on young children. They approached us to create a simple, cost-effective way to get this critical study into the public eye.

The film is filled with expletives. A major concern from the client was putting the prestigious UNICEF brand name behind a film with such bad language. Thanks to a brave client, and a lot of hard work, we got past these concerns and managed to get it through the global UNICEF board and into the public eye.

One of the most rewarding parts of the project were the results. We knew people would watch the film, but we didn’t expect the overwhelming public and PR response that it got. Ultimately, this meant that UNICEF’s report on childhood exposure to violence got the attention it deserved.

We aimed to draw the public’s attention to UNICEF’s report and educate more people on the consequences of childhood exposure to violence. With 4.5 million organic views, 1,200 major media mentions in the first 24-hours, and 2500% more people engaging with the issue than UNICEF’s previous campaign, the impact exceeded our expectations.

Not one breakthrough moment, but lots of challenges to push through.

Yes. The viral potential of the idea relied upon tapping into a popular social video meme: Swearing Parrots. For this reason, the idea needed to exist on platforms suited to viral video sharing.

Once the campaign launched, social platforms banned paid promotion—because of the film’s language. Fortunately, swearing parrot videos are frequently shared, so our video still raced to 4.5 million views in no time.

About the Social Video category

Video-based content made on behalf of a brand specifically to be displayed on social media platforms.