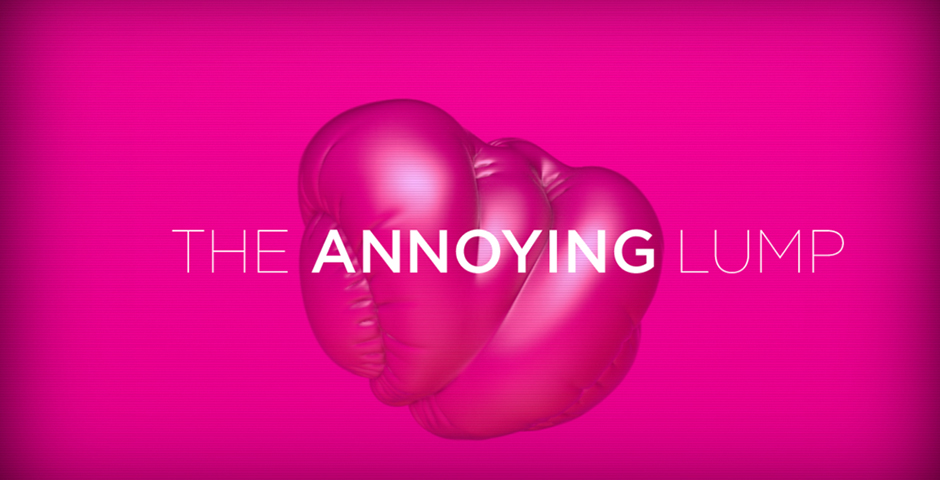 Nothing is better at targeting a specific group than retargeting banners. Some might think these banners are annoying. But that’s what we wanted to be.

During New Zealand’s Breast Cancer Awareness Month, we began targeting women over 40 with a very small lump. The lump conveyed a very simple message: “Get rid of me by booking a mammogram.” Some women took notice and did. But many didn’t.

So the lump persisted. Following women everywhere they went online. Every time it got bigger, and more aggressive. The only way to get rid of the lump was to click on it and book a mammogram.

The 10-year survival rate for breast cancer is 92%, when the cancer is detected with a mammogram. This rate drops to 75% if a lump is the first sign. However, at-risk women in New Zealand put off getting a mammogram, if they get them at all, with 30% of women eligible for free screenings ignoring their regular mammogram altogether.

We were tasked with finding a way that specifically targeted these women, while convincing them to get the mammogram that could save their life.

The main challenge with this idea was creating a lump "character" who was persistent, aggressive, and attention-grabbing, while still being compassionate to those who may have had a negative breast cancer diagnosis.

To overcome this, we walked a line with the copywriting, making sure it never strayed into an area that was too sensitive.

The most rewarding part of this project was bringing to life a simple idea which had a sole purpose of saving lives. In fact, during the campaign more women booked a mammogram than ever before, and October 2016 became NZ Breast Cancer Foundation’s most successful mammogram drive ever.

About the Best Media Strategy category

Best, most innovative, and effective or creative use of media across channels.