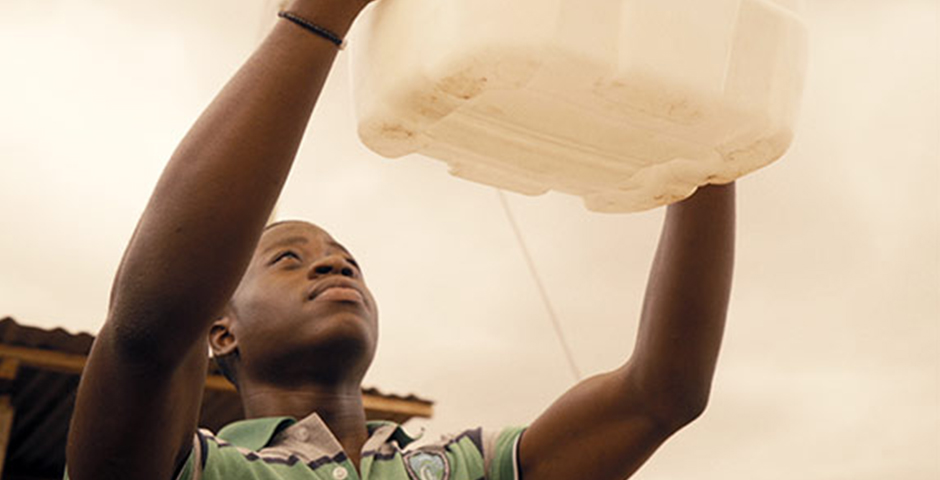 We are sending polluted air caused by dirty diesel in Africa back to the seller in Switzerland.

Swiss oil traders are getting rich by poisoning African populations with cheap and dirty fuel. This malpractice was discovered by Swiss NGO Public Eye.

Trafigura and other oil traders are powerful companies with a lot of friends in politics and a strong international lobby.

Several national governments decided to strengthen their laws as a result of the campaign, rendering the traffic of dirty diesel illegal.

We hoped to reduce the air pollution in the concerned countries. The real-world impact exceeded all of our expectations.

When we realized that it was actually possible to send a container full of polluted air back to the perpetrator.

Yes, because we needed WEBGL to visualize the progression of the ship in real-time through AIS vessel tracking.

We did not know what the legal consequences of our actions would be in Switzerland, and our container spent three weeks on the open sea before arriving in Europe.

We are continuing to use the technologies we elaborated for Return to Sender in new campaigns for Public Eye and other NGO's.

About the Best Cause Related Campaign (PR) category

Best, most innovative, effective or creative PR led campaign created for a brand on behalf of a societal cause.