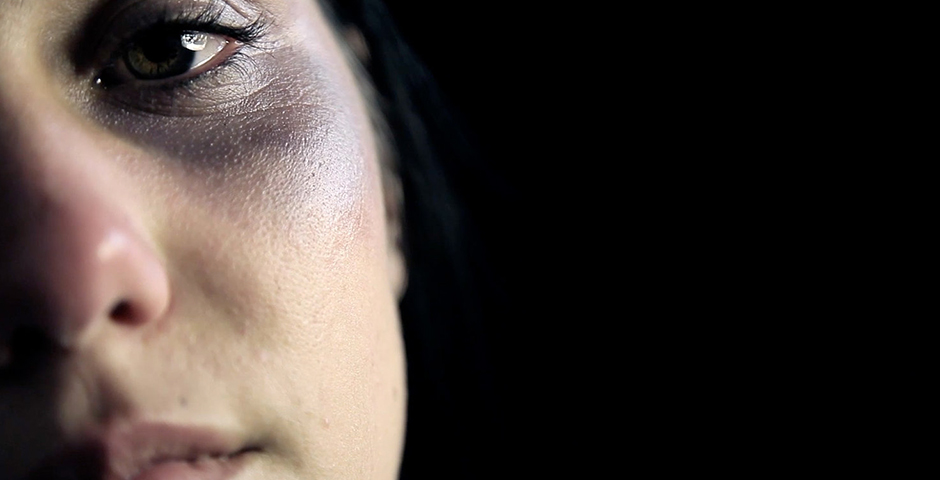 84% of women in India have been abused at home. Every 9 minutes, a woman is abused by her husband or his relative. Most cases go unreported, even though domestic violence is often a repeat offense. Abuse escalates till it becomes the new normal. But vulnerable women live in denial or stay silent and remain trapped in the endless cycle of violence, not realizing that the first time is a crime.

Crime against women is on the rise in India with the NCRB report showing an increase of 2.9% in 2016 over 2015. The majority of cases are of cruelty by husband or his relatives. While everywhere women speak up for their rights, women in India often don’t even confide in their family or fully understand that abuse comes in many forms.

One of our biggest concerns was finding the best way to get women to identify and understand abuse in a traditional society where so far, they have been justifying abuse. Building the bot “Shakti” (“strength” in Hindi) gave women a private and safe way to seek help. With the ads in their personal newsfeed, Shakti allowed women to feel comfortable and not worry about being judged, while helping them understand their rights, report abuse, or seek counseling.

The most satisfying thing about working on this campaign was when we saw thousands of women reach out to Shakti in a short time, with session length ranging from 10 Mins to 1 Minute and a staggeringly high relevance score of 9/10 on the ads. Clearly, the message was resonating and women were having meaningful interactions with Shakti.

The most important impact of this project was to help women in India identify and stop the cyclical nature of abuse. Behavior and mindset change like this takes time but we are happy that it helped millions of women know there is help out there.

Sometimes a quietly spoken word can be so violent, it shatters a person's sense of self. Other times, a gesture of intimidation is worse than the actual impact of a punch. Feeling actually shocked when we heard the usually soft spoken actor in one of the ads shout for his scene made us realize that fear can be paralyzing and for women stuck in a cycle of abuse, it can be morally handicapping.

We used the familiar motion of a looping video of Boomerang and the power of Facebook targeting to reach women in relationships, especially in the top 10 cities with the highest incidents of domestic violence. The ads were served directly and only on their personal mobile Facebook timelines. Many women feel ashamed or afraid to talk about abuse even to their friends so we made it safe for them to open up. The ads directly opened into Messenger where women could confide in the Chatbot Shakti—without feeling judged. Built with the intelligence of professional counsellors, Shakti could provide counsel, comfort fears, and extend support, empowering women to break the cycle of abuse.

There are many things we aimed to do through this project. From creating awareness about the cyclical nature of abuse, to making women feel safe and supported, to empowering them to take action. And we did it keeping in mind what we know about people's behavior online, with short attention spans. This was the biggest challenge in the execution of this project.

Technology used for good is the fastest way to change the things that no longer serve the world.