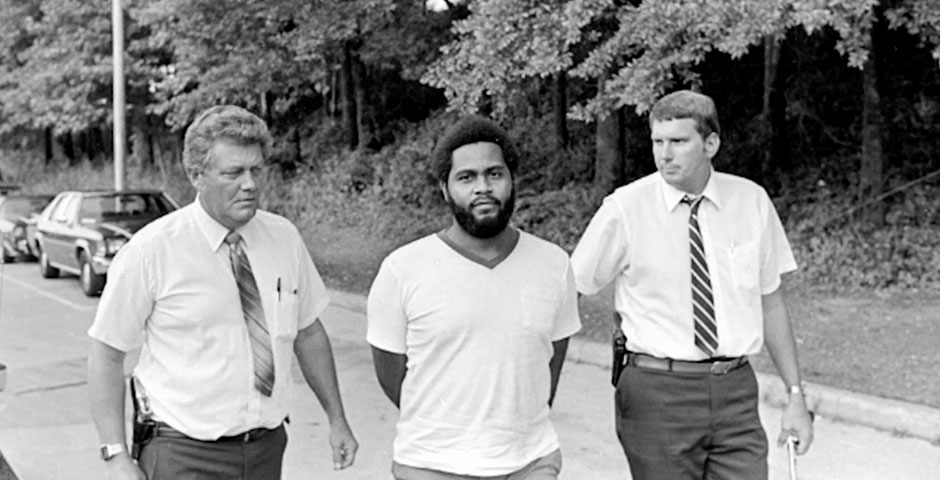 Play Featured Moments
Back To The Winners' Gallery
Share This
Describe your Webby-nominated project. What’s the elevator pitch?

The Equal Justice Initiative, with support from Google, worked to shed new light on a dark chapter in American history with Lynching in America: Confronting the Legacy of Racial Terror. This interactive experience brings EJI’s groundbreaking research on this racial violence—and the personal stories behind it—online.

Google is committed to leveraging data to fight inequities. In addition to giving EJI a Google.org grant to support their memorial commemorating victims of racial violence, we collaborated with EJI to bring their unprecedented research on lynching in America to a wide audience.

At the same time our project was underway, controversy over Civil War Confederate monuments—the majority of which were erected at the same time, and in the same places, as black lynchings were taking place— reached a fever pitch. Our work entered this national conversation and highlighted how people are still affected by this history—and the unwillingness of our nation as a collective to confront it head-on.

Our ultimate concern was getting the vision and information of the Equal Justice Initiative’s research right when building the website, creating stories, and sharing them with the world. To ensure alignment every step of the way, we built a core team comprised of civil rights lawyers, interactive designers, researchers, filmmakers, educators, producers, historians, and projects managers. Google and EJI worked hand-in-hand to evolve this work from the page to the web with the utmost of care.

We worked with EJI to bring an exhibit of this work to the Brooklyn Museum. When walking through the experience, there was room for reflection where people could write their thoughts down on notecards and pin them on a wall for everyone to see. Over 3,000 people shared their thoughts, which ranged from simply saying “never again,” to sharing their own family’s connection with this shameful era in American history. For us, it simply reinforced further why these stories matter, and why they need to be told.

We hoped to reach 15M people in the US, seed the project within culture, and connect with key influencers who could help spread the word.

Our results exceeded expectations. Our videos had 47.5M views, including 2.8M for the “Strange Fruit” music video and 1.2M for Bryan Stevenson’s interview on “The Daily Show with Trevor Noah.” We received 121M potential impressions across social channels in week one.

Beyond site visits, we were touched by the big names that lent voice to the stories on the site. Over 120 influencers, from Valerie Jarrett to Ryan Gosling, shared our work. We were also proud to know that 102,000 people attended an event or museum where this content was on display.

In the beginning, our team originally planned to digitize EJI’s thorough report on the history of lynching in America and the 4,000 cases they uncovered in their research. As we began to broaden our research to speak with families who had lost loved ones to lynchings, we realized that there was an opportunity to share these powerful stories with the world. After that point, the project took on an entirely new shape as a storytelling endeavor, led by the authentic voices of the descendants of lynching victims.

Our message and medium was extremely important in introducing millions of people on our history of racial injustice + EJI’s broader message of truth and reconciliation. By merging EJI’s work online with Google scale and tools—like the Google Maps data visualization of reported lynchings by county—we were able to amplify the message and reach in a platform that people were already familiar with. We also plugged into cultural moments and institutions—like the Brooklyn Museum, Global Citizen Festival, and “The Daily Show with Trevor Noah”—where we could seed our work with the public. We made sure it could move past digital and project into spaces that people could feel its impact.

One of our challenges during this project was balancing how to speak about this painful history of lynching to new audiences while being sensitive to those Americans who have lived with its stories throughout their lives. We were challenged with pairing the narrative on its lasting impact in society today with a medium and voice that would be accessible to everyone.

Google is committed to leveraging data and our own products to fight inequities. Projects like these are examples of ways we combine data + storytelling to highlight the amazing work organizations are doing across the globe.

About the Best Use of Video or Moving Image category