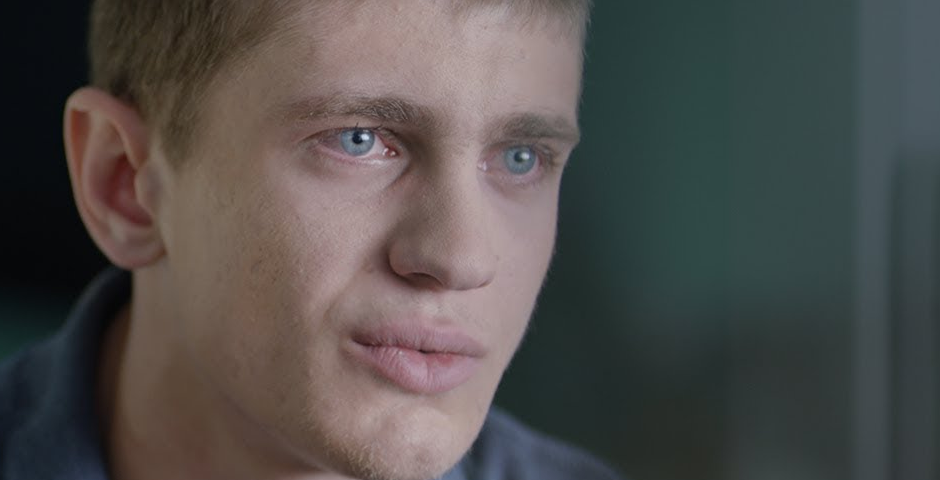 The 2019 It Can Wait campaign sought to drive real change in distracted driving behavior. We would have to drive strong emotions. But which emotion would be most effective at changing behavior? And which of our executional ideas would most strongly evoke that emotion?

We developed three emotional hypotheses: guilt, shame, and empathy. We then created 39 digital videos based on our hypotheses and launched them on Facebook, utilizing continuous testing methodologies to determine the strongest hypothesis and the most impactful execution.

Our winning idea was Faces of Distracted Driving, which leveraged empathy to drive intense emotional reaction and strong shifts in anticipated behavior.

Every year, about 3,500 Americans die and nearly 400,000 are injured in distracted driving accidents.

Since its inception, It Can Wait has made tremendous headway in creating awareness and educating people. Today, 98% percent of Americans see distracted driving as dangerous. As with many social issues, however, attitudes change before behavior does: despite overwhelming awareness of the risks of distracted driving, 87% of drivers self-report that they still engage in the behavior.

It had become clear that we were up against one of the quintessential problems of human behavior: how do you get people to stop a compulsive action when they already know it’s dangerous and wrong?

We saw that empathy was driving the most emotional impact. Further, within the empathy pool of 13 executions, a 15-second video, “Faces of Distracted Driving,” was outperforming everything else. Our results made clear the potential of this concept to generate strong emotions and deliver massive impact against our objectives.

Armed with this data, our creative teams took “Faces of Distracted Driving” and began to build on the idea, taking it further, honing the stories, the craft and the emotional power, eventually arriving at the full-blown campaign that was brought to market.

We first worked with a behavioral scientist to study the basic psychological triggers for changing behavior. This research indicated that strong emotional messaging would be most effective in creating behavior change across all audiences.

By analyzing “It Can Wait” historical data alongside learnings from our behavioral research, we developed three hypothetical messaging strategies, with a different emotion at the core of each:
1. Shame: Reframe distracted driving as a symptom of a dangerous cell phone addiction.
2. Guilt: Show how others are depending on us to drive safely.
3. Empathy: Making viewers truly feel the human cost of distracted driving.

We quickly realized that standard advertising research methodologies would be woefully inadequate. The last thing we needed was an awareness or persuasion score. We needed to accurately measure true emotional response as it was felt and experienced, in real time.

So, we created a suite of 39 digital videos, based on our three candidate emotions: guilt, shame, empathy. We launched them on Facebook, utilizing continuous testing methodologies to measure the many dimensions of emotional engagement.

We had effectively converted social media into a live arena for pre-testing, gathering insights and strategic guidance that can’t be obtained in controlled settings.

Even though we knew the emotional impact of ""Faces"" was undeniable, the results were beyond our expectations, both in terms of emotional response and change in anticipated driving behavior.

93% of all viewers found ""Faces"" “emotionally moving” and a staggering 68% said they found it “extremely moving.” Meanwhile, we saw a reduction in anticipated distracted driving of 60% among viewers on Facebook and a similar 56% reduction among in-cinema viewers.

We had over 73 million media impressions and over 13 million views in less than a week. With well over half of all viewers changing their anticipated driving behavior, that means millions of safer drivers on the road every day.

Technology was crucial both to the development of our idea and to its execution.

Facebook was critical not just as a distribution mechanism, but as a testing mechanism. We also collaborated with Facebook and digital research company MetrixLab to design nuanced measures of emotional response.

Creatively, our idea required bringing two victims of distracted driving ""back to life."" To do this, we leveraged innovative digital VFX and forensics technology to show what these victims—who died as teenagers—would look like today, and to allow them to speak to camera in their own words.

We would not have been able to isolate our most effective strategy, identify our strongest execution idea, or hone that idea for maximum impact without the use of Facebook as a live testing mechanism. By deploying this type of live testing as a tool for insight gathering and creative sharpening, “Faces” showed how online channels can provide the clearest and most accurate picture of real-world emotional response.

Technology was also central to the emotional impact of our "Faces" stories. Without the digitally-enabled storytelling that let our victims speak directly to our viewers, we would not have been able to drive the extraordinary levels of emotion response which the campaign achieved.

Echoing a larger conversation in the industry, planning for this campaign began with some disagreement between the advocates of creativity and the defenders of data. Could something as pragmatic as live social media testing really lead to deeply moving work?

The answer was a resounding yes, exceeding our most optimistic expectations. Data and testing elevated and enabled creativity. Creative teams had both the freedom to experiment through 39 different online executions, and the invaluable insights that can only be gleaned from real-time, in-market viewer response. The result was profoundly moving work that was also deeply effective at achieving our life-or-death objectives.

"Faces" has many lessons for the future of technology in our work. It showed how the thoughtful use of digital data and testing can supercharge creativity, not stifle it; how social media can be used to gather more accurate emotional insights; and how new production technologies can enable groundbreaking ways to tell stories for good.

This kind of innovation was especially important given the challenging behavioral problem which distracted driving presents: a compulsive, risky, habitual behavior, like so many which trouble our society. The way paved by “Faces” shows a new approach for changing ingrained and irrational behaviors that could be applied to a variety of social problems.

Data and testing elevated and enabled creativity. Creative teams had both the freedom to experiment through 39 different online executions, and the invaluable insights that can only be gleaned from real-time, in-market viewer response. - BBDO NY Team

About the Unscripted category

Unscripted episodic or singular online video content that integrates products or services on behalf of a brand. These include documentaries, behind the scenes, and interviews.