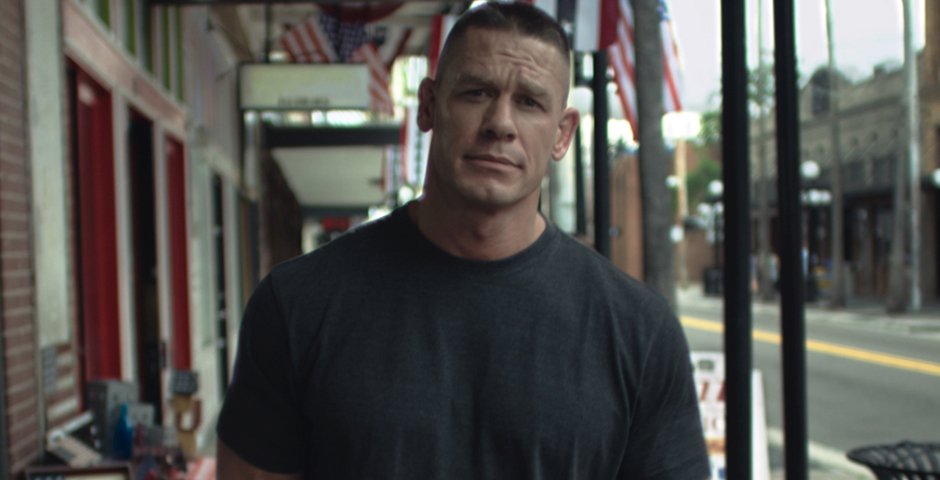 Love Has No Labels was created to combat bias with love. In 2016 however, charged political conversations about bias and incidences of racial violence were dividing Americans, not uniting us. We were excluding groups of Americans based on identity labels, under the guise of loving and protecting America. Our solution was to shift the attention from a divisive conversation to an inclusive conversation about patriotism. On Independence Day 2016, we launched a film rallying Americans to unite around love of countrymen, not just love of country.

Casting. With many familiar champions of diversity publicly encouraging equality in 2016, the media became saturated with minority celebrities, essentially preaching to the converted. So when Love Has No Labels asked America what it means to be American and to rethink patriotism on the 4th of July, we cast someone unexpected, someone American’s would think to be on the other side of the conversation. An alpha white hulking specimen of America. WWE superstar, John Cena.

The results/conversation. At time of entry, the 3 minute video has been viewed over 80 million times and climbing, has received over 900,000 likes and been shared over 2 million times. The film was also shared by influencers including Ellen DeGeneres, Amy Schumer, Susan Sarandon, Andy Richter, the ESPYS, Rashida Jones, Entertainment Weekly, TIME, Soledad O’Brien, Matt McGorry, Rosario Dawson, Nick Offerman, among others. People resonated with the message behind #WeAreAmerica, mainly speaking out against the presence of bias in America. 88% of #WeAreAmerica usage was retweets, suggesting that people agreed with the message and felt compelled to share it rather than talk about it. The #WeAreAmerica hashtag was used 33.6k times.

About the Best Influencer Endorsement category

Best, most innovative and effective or creative use of an endorsement by an influencer.