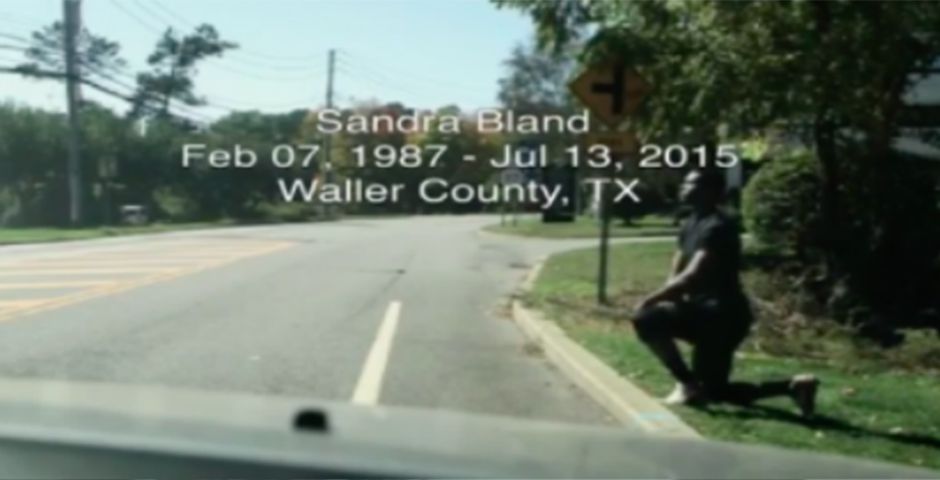 To counter the President's narrative, that taking a knee was un-American, we wanted to create a film to remind the public of the truth behind this powerful sign of respect and peaceful protest. So we took infamous and tragic police violence videos and re-imagined them with an athlete kneeling in place of the victim.

As an agency, social justice is one of our core tenets, and each viral video of police violence affected us deeply. When the President distorted the narrative around Taking A Knee during the start of football season, stating that football players should be fired for taking a knee, we felt compelled to take action and provide context and understanding.

Our main concern was to ensure the authenticity and visceral nature of the original videos. Researching and determining which police violence videos to recreate was traumatic and deeply affecting.

It was rewarding to enter a national conversation with a message that resonated and connected with the audience on such an emotional level. This resulted in social sharing on an astounding scale.

We made this without expectations, but with the hope that it would contribute in changing the narrative about the Take A Knee movement. In the end, it exceeded expectations with organic social reach and press.

Kneeling during the national anthem was being painted as a sign of disrespect, yet, the act of kneeling is in fact synonymous with respect: We kneel for those who’ve passed away, for a hand in marriage, and as an act of worship.

We utilized various cameras from iPhones, dash cams, and drone cams to match the original videos. It was critical to replicate the original videos exactly so they would have the same emotional resonance as the actual moment of police violence.

Ensuring the videos were respectful to those who passed so tragically.