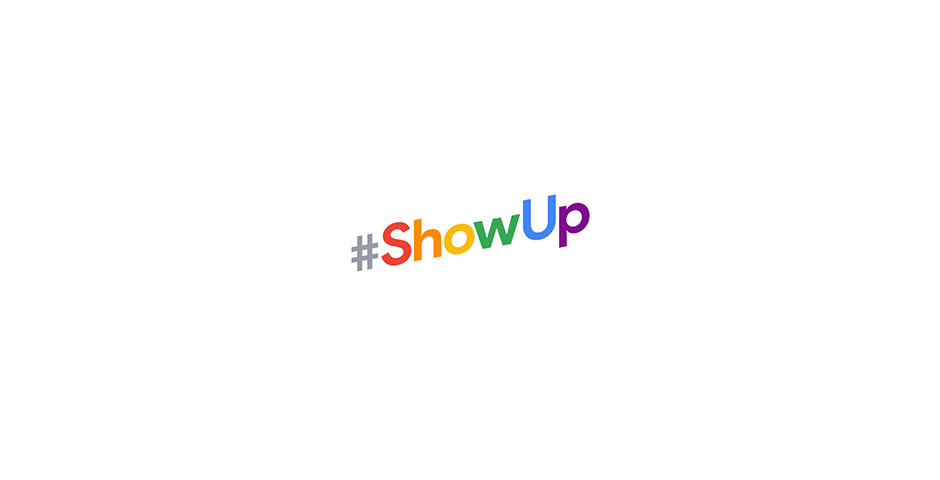 At a time when human rights are increasingly under attack, we created a campaign that helped allies and the LGBTQ+ #ShowUp to their nearest Pride parade or march, in person or in spirit. In order to be present, be counted, and stand united for human rights.

2017 was a year of turmoil and unrest in the US. As a result, many major cities changed their Pride parade to Pride marches. Decades of work towards greater rights were seemingly being rolled back. But there was reason to hope. People were fighting back, taking to the streets together to protest. Our campaign spread the word and called on allies to join together with the LGBTQ+ community to do just that.

For this project, our main concern was how we could help promote the work / passions of people in the LGBTQ+ community and not solely focus on Pride parades. So in our campaign, we interviewed LGBTQ+ individuals and allies all across the country that spoke to their personal passions / work along with stories for why Pride is important to them. Not to mention, highlighting 600+ LGBTQ+ nonprofits on our site that help individuals learn ways they can contribute year-round.

Nearly every city/town in the country has a Pride event but there is no central repository or directory for people to find them. Once we set out on the #ShowUp campaign, we realized it was up to us to catalog all of those events and serve them to the people.

From the start of this project, we were hoping to reach 15MM people through social and get them to engage / participate in why they show up for Pride events.

Our expectations were largely exceeded from the number of influencers and users that poured out their own personal stories and reasons for participating. We had a total of 141 influencers from Sia to Elton John share their own stories—reaching a combined followership of 140 million people. The user sentiment online was extremely positive and we helped push the conversation on why presence during Pride is more than ever.

Realizing that the same force the fueled the Women’s March and the March for Science could be directed towards standing up for Pride.

We needed a central place for people around the country to find their nearest Pride event, and explore in stunning detail, the Pride events happening across the country. Our site at pride.google coupled with a strong, critical Google Maps integration allowed us to do just that.

The sheer volume of events that needed to be categorized in order to truly deliver on our promise. That involved researching, mapping, and building sites for 80-100 events across the US in a span of weeks.

This campaign showed us that when you give people the tools to #ShowUp and do amazing things, they’ll do just that.

Sites that promote a company or organization’s mission to improve civil and social life.