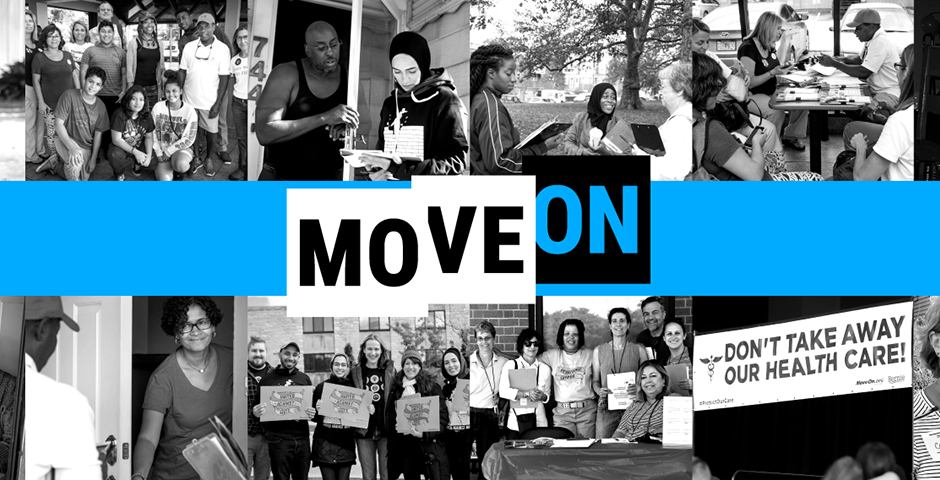 Lizandro and Diego Claros were 19 and 22, both outstanding soccer players, who grew up in Maryland, when they were suddenly deported to El Salvador. They had come to the United States as kids and are an example of a case where the Trump administration has ripped communities apart, separating immigrant families who are just trying to build a better life.

I read about Lizandro and Diego online and wanted people to not only hear and see from the family themselves but also the community, especially their soccer team that loved them and how much their deportation had hurt them too. I wanted to show that it had not only impacted their family but the entire community.

The breakthrough was definitely after publishing the video and it passing one million views on Facebook pretty quickly. It was also great to see members of Congress, including both Maryland Senators Chris Van Hollen and Ben Cardin share it and demand change. Ben Cardin shared it with this text, "I was with Lizandro and Diego at an #immigration round table shortly before they were deported. They were bright, promising young men heading to college on full scholarships. And this was their home.

I'm still fighting for a #DreamActNow, for them and the thousands like them."

The first step to moving it forward was getting in contact with the family in Maryland. I actually was able to get in contact with them through one of Lizandro and Diego's soccer coaches first. He gave me their phone number and from there, I explained I wanted to share their story and we set up a day to film at their home.

The main hurdle was that I felt it was super important to give voice to this family but at the same time didn't want to put more scrutiny on them as well. It was important to treat the video shoots with care and really make sure they were on board with everything because obviously it was very emotional for them.